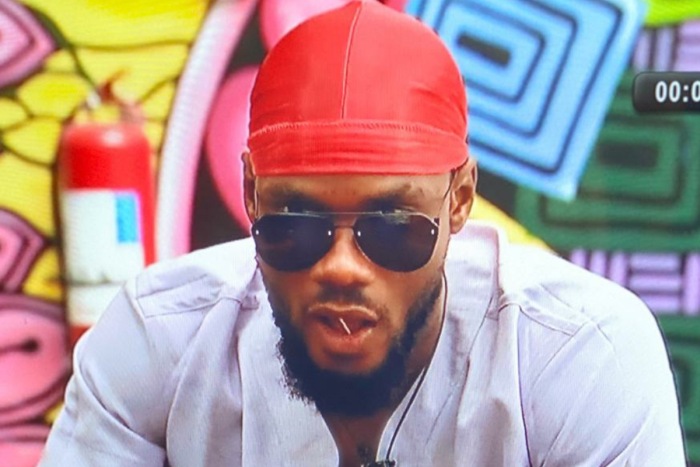 BBNaija: “I Wish People Trip Over and Fall During HOH Challenge So I Can Win” – Prince

Big Brother Naija Lockdown season 5 housemate, Prince has said he wished his fellow housemate will trip over and fall or fail during head of house game challenge.

Prince was left devastated last night after he failed to seal a win in the HOH game challenge.

He looked poised for action prior to the game but run out of luck when he hit the 26th mark which took him all the way back to the start off point.

In a bid to redeem himself by restarting the game, he was buzzed out at number 16. This shattered his hopes of becoming the next head of house and enjoying immunity from evictions.

Reacting to his loss, Prince said he wished his colleagues failed or tripped over and fell during the game so they would not beat his score for him to win.